(Graphic) Gunmen kill Catholic priest, one other in Imo

Tragedy struck in Nkwerre, in the Nkwerre Local Government Area of Imo State on Monday after some gunmen killed a Catholic priest, Rev. Fr. Jude Egbuom, and made away with his vehicle.

The gunmen were also said to have killed a youth who had yet to be identified.

The man was reportedly with the priest in his vehicle when the hoodlums struck.

A native of the community told our correspondent on Tuesday that the priest was until his death the priest in charge of St. Patrick’s Catholic Church, Amucha, in the Njaba LGA of the state.

HAVE YOU READ?:  30 African migrants drown near Yemen

It was gathered that he hailed from Umuwala, a village in Nkwerre community.

Our correspondent learnt that the priest was attacked around 8pm on his way to a barber’s on Anara-Nkwerre Road in Nkwerre town.

He was said to have resisted handing over his car key to the hoodlums.

The cleric was reportedly shot along with the other victim in his vehicle, while the criminals fled.

The source said, “The circumstances surrounding the killing of the priest indicated that it was a case of armed robbery.

HAVE YOU READ?:  PDP senator dumps party for APC

“It could not have been a case of assassination because the gentle priest did not offend anybody. He was from our community, Nkwerre, and was doing his missionary work at Njaba, a nearby LGA.”

The state police spokesperson, Andrew Enwerem, confirmed the killings, adding that the Commissioner of Police, Dasuki Galadanchi, had deployed tactical units of the command in the area. 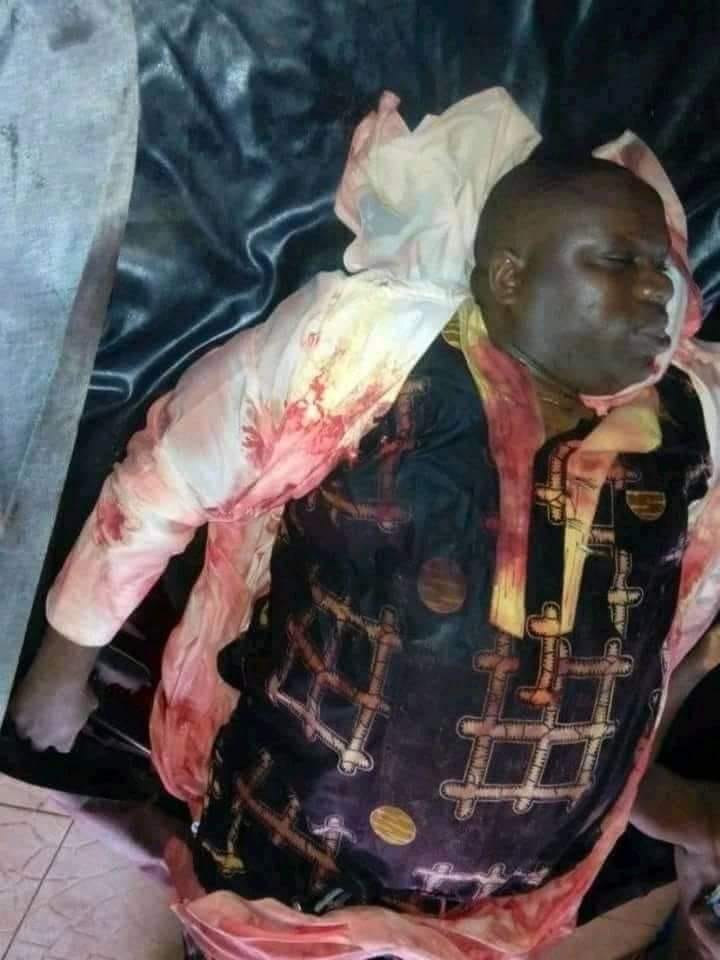 “Another person whose identity has yet to be ascertained was also killed by the hoodlums. The priest was in his priestly regalia when they shot him dead.

“The hoodlums shot continuously into a mall housing a phone accessories shop and a barber’s. The priest was hit by the bullet. Two persons – the priest and another person whose identity could not be confirmed immediately – lost their lives. The hoodlums made away with the vehicle belonging to the slain cleric.

“It is important to note that the CP has responded immediately by deploying the tactical units of the command in the area. The CP has directed the officers to round up the killers immediately. We are on top of the situation.”

What we discussed with Buhari – Okorocha