A renowned and result oriented technocrat with in-debt knowledge of Information and Communication Technology, Strategy and Business Development, Management and Administration , Mr .Abba Chimaraoke on Saturday, declared his interest to represent the people of Ahiazu/Ezinihitte Local Government Areas in the Federal House of Representatives come 2019.

The ceremony which attracted great personalities from all fields of human endeavor, also had in attendance officers of the party, both in the council area and State levels.

HAVE YOU READ?:  Do not politicise offa robbery case,group warns police

Addressing a mammoth crowd of supporters and admirers at Okeohia Amumara, the country home of Hon. Chinemerem Madu, the Ahiazu Mbaise Chairman of Peoples Democratic Party, PDP, Mr .Chimaraoke , explained that his decision to contest the position was borne out of his desire to bring effective representation ,give his people a new lease of life and ameliorate their sufferings.

Chimaraoke who rose from being the Microsoft Technology Strategist to become the Regional Manager covering Anglophone West Africa, assured the party faithfuls that as a man who has the utmost interest of his people at heart, he would lobby and use the instruments of lawmaking to attract democracy dividends to his people, with special attention paid to the healthcare needs, as well as other critical infrastructures needed for the good of his people. 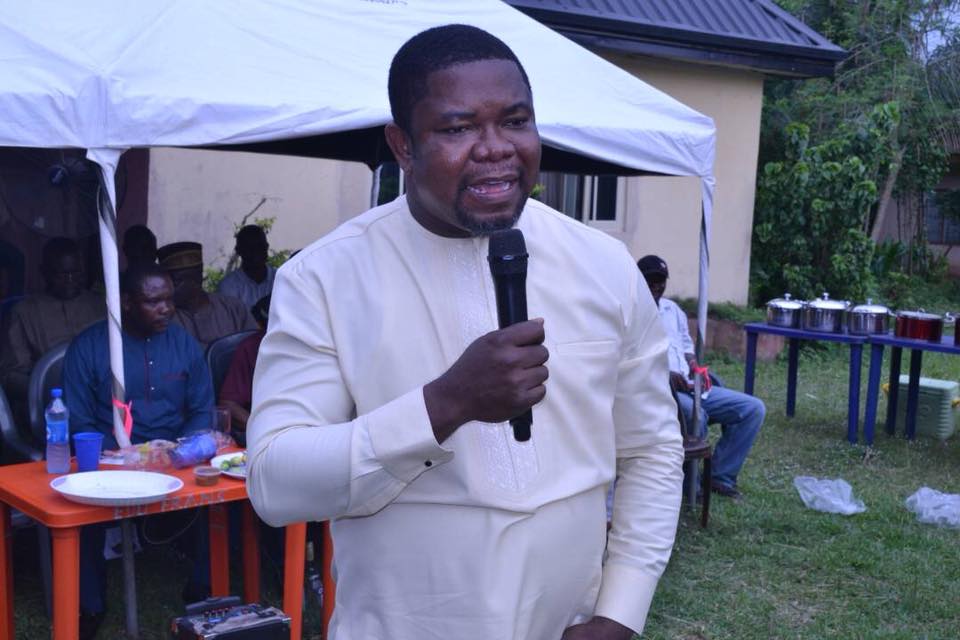 While declaring his interest to run and achieve his political dream on the platform of the People’s Democratic Party, the Umueze Eziala ,Obizi Ezinihitte Mbaise born technocrat described PDP as the only national party in Nigeria where every member’s right of fair play is guaranteed in terms of internal party democracy, fairness, equity and justice.

Chimaraoke who earned himself a Gold Star Award and the most prestigious Microsoft Share Fighter award for Middle East and Africa region further pointed out that the Peoples Democratic party currently stands on the political tripods in Nigeria and urged electorates to massively queue behind the party, which he said is a true representation of freedom.

Advertisements
HAVE YOU READ?:  Okorocha, Madumere rift's divine and timely - Olu Owerri insists on no reconciliation

According to the Convener of Youth United, who has currently ventured into private consulting business, “our people have been underserved because of the quality of representation we had suffered in the past but I have offered myself to bring effective representation that will reflect the collective interest of my people.”

When asked if he would still support PDP if he fails to clinch the party’s ticket for Ahiazu/Ezinihitte Federal House Seat, he said, “I’m just a technocrat seeking for political position to serve my people. I have a growing business generating lot of revenue so even if, but God forbid, I don’t win, I will continue to support my party Also speaking, the LGA Chairman Hon. Chinemerem Madu, assured that the party would ensure that a level playing field is created to enable various aspirants realize their full potentials.

Commission fingers 115 persons for violence in...