The Deputy Governor of Imo State, Prince Eze Madumere has commended the All Progressives Congress faithful for coming out en mass to exercise their civil right to voting their choice candidates for various positions at the local government level of the party administration.

The Deputy Governor made the commendation while fielding questions to newsmen when they called his country home, Lake-Malinda, Achi, Ezi-Mbieri, Mbaitoli local government area of Imo State.

He said the exercise was free, fair and peaceful, a commendable observation which he gave credit to the party delegates.

His words; “The LGA congresses from the report I have received so far are gloriously successful. There has not been any case of violence as everyone seems to be interested in ensuring the party is re-invigorated for the task ahead. In Mbaitoli my local government, it was also very fair, free and peaceful. I commend everyone who participated and other party faithful across the twenty-seven local government for successful local government congresses. This is the change we promised. To make the electoral process open and all inclusive and not just the sole prerogative of those with executive powers.”

In the same vein, the State Chairman of All progressives Congress, Dr. Hillary Eke, also described the exercise as a great success, an outcome he said is a sign of good things to come.

On the torching of party secretariat, he insisted that it was agents of government. He revealed that a certain aide to Governor Okorocha’s son-in-law had threatened to burn down the party secretariat if he did not rescind his stand on the successful ward congresses in Imo state.

HAVE YOU READ?:  DSS arrests IS bomb expert, 10 kidnappers

Meanwhile, people turn out en mass for the LGA congresses. 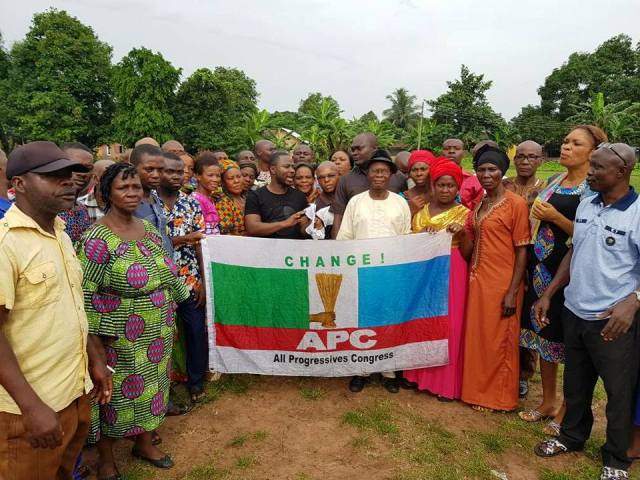 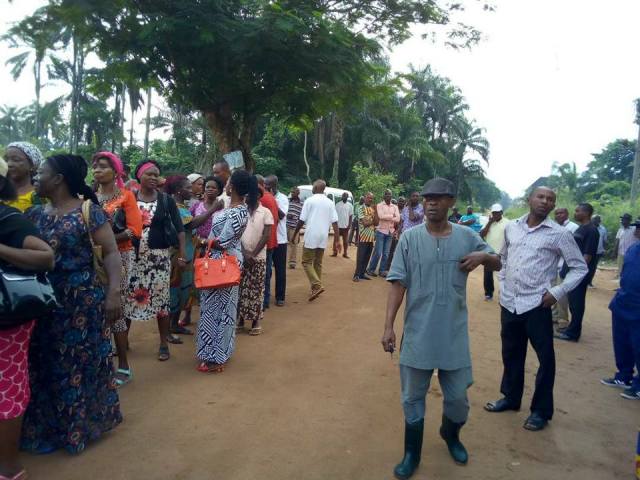 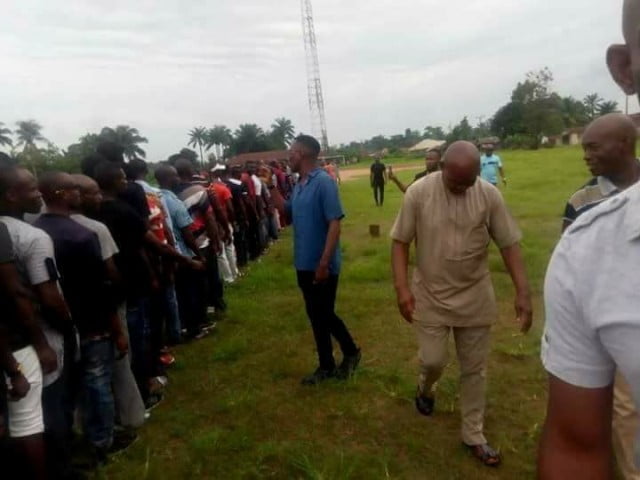 JUST IN: People should leave my family and...

No mercy for Oshiomhole if he creates problems,...

We have finally caged lions from Edo politics...