Following the suspicious role played by CP Chris Ezike in the disappearance of sensitive materials that were meant for the conduct of APC ward congresses in Imo State, the Inspector General of Police, Ibrahim Kpotum has ordered for the immediate removal of CP Chris Ezike from his position as the Commissioner of Police, Imo State Police Command. A new Commissioner of Police for the State has been immediately deployed and will take over this morning.

The presidency has also ordered for a full scale investigation into the criminal activities that led to the cancellation of the scheduled ward congresses with a directive that all those involved in the embarrassing electoral fraud and criminal diversion of electoral materials must be made to face the full wrath of the law. 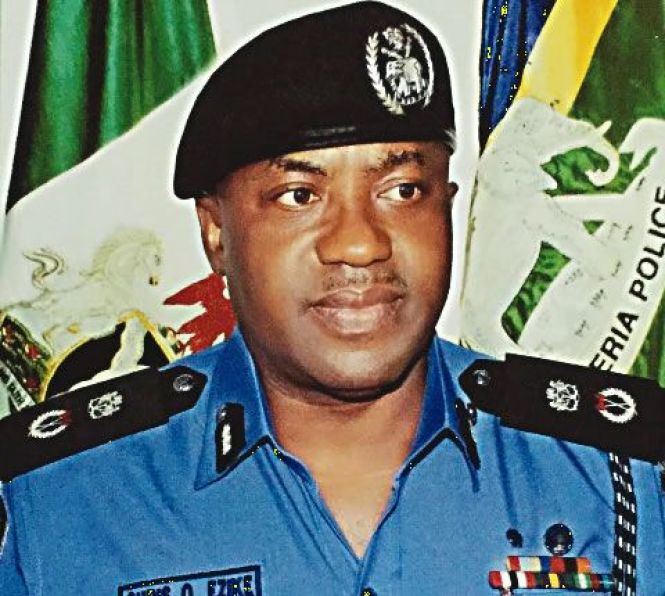 The former Commissioner of Police for the State, Ezike is suspected of complicity in the disappearance of these materials and especially, the escape from lawful custody of a certain Inibehe Okori who was detailed by the National headquarters of the Party to conduct the Party’s ward congress. Inibehe who was in custody of the Police escaped in the process of leading the Police and other high powered delegation of the State Security apparatus to the house of Chief Osita Izunaso whom he claimed had the materials for the congress. The mysterious disappearance of Mr. Ini Okori has become a huge embarrassment to the Nigerian Police Force, as this has got tongues wagging and people doubting the Police’ impartiality in electoral processes.

Scare in Imo community over release of suspected kidnapper

Plateau sets up committee on return of...