He wrote; “Nneoma Ukpabi endorsing the deputy of Imo State for Governor 2019 and collected money & on Tuesday,she will go to Uche Nwosu and endorse him for governor… What a shameless woman full of selfish aggrandizement!!!! Uche Nwosu Beware!!!”

Bloggers took up the post as it was seen as the continuation of the war between him and the reigning Chairman of the guild in Imo State.

Nonsonkwa won the position of the General Secretary in one of the factional State AGN elections conducted last year when the guild was hit with trouble and as funny as it could be, the man who supported the election, Hon. Chibueze Nnana Conac Umez who is also now the Special Assistant on Entertainment to Imo State Deputy Governor Prince Eze Madumere was also among the people in the said ‘endorsement’ meeting.

HAVE YOU READ?:  Okorocha demands apology from Ihedioha 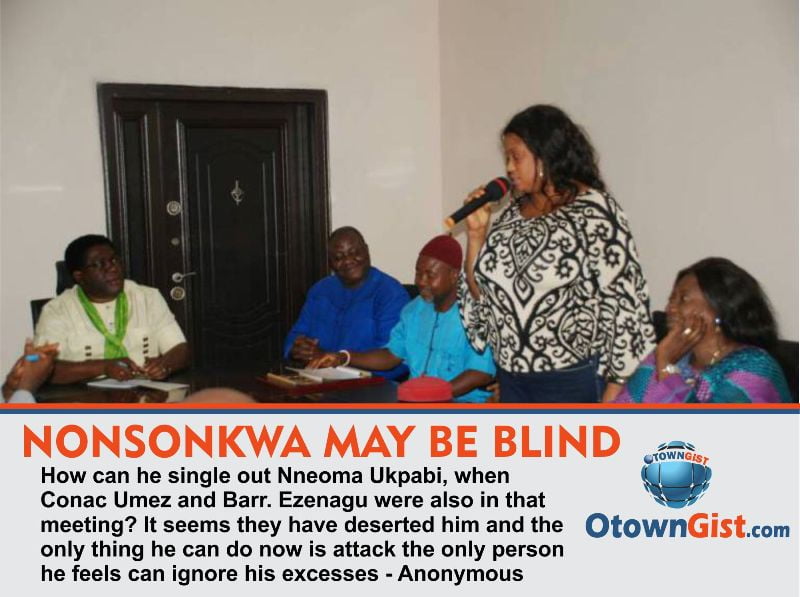 Nonsokwa singled out Nneoma Ukpabi as the leader of the delegation when it is also obvious that the South East Chairman of the guild Barr. Ezenagu was also there.

Ezenagu who was also in support of the Rapour Hotel Election Nonsokwa was involved in, is always seen in gatherings with Nneoma Ukpabi and if she has also made peace with Hon. Conac Umez, it simply means that Nonsokwa is walking alone into the battle field.

So far, he has done everything possible to keep the fight alive with the help of bloggers who use his controversial nature to gain traffic. 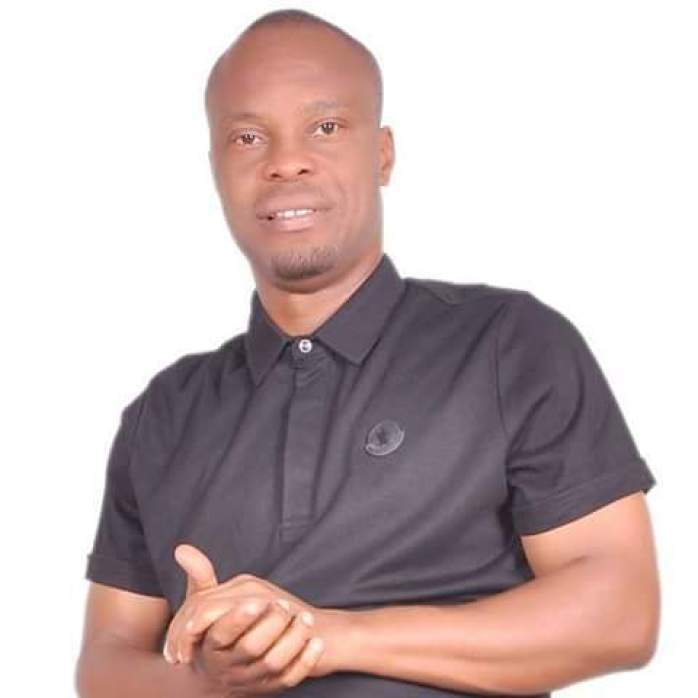 A member of AGN who spoke www.otowngist.com on the purported endorsement, said Nonsonkwa was drowning with stones tied to his neck.

“How can he single out Nneoma Ukpabi, when Conac Umez and Barr. Ezenagu were also in that meeting? It seems they have deserted him and the only thing he can do now is attack the only person he feels can ignore his excesses”, the young female actress anonymously said to www.otowngist.com.

HAVE YOU READ?:  Liverpool ‘not for sale’ after £2 billion bid

The fact still remains that the war is on, but it is less of the kind of war it was supposed to be because Nonsokwa is fighting from the outside and it is very easy for him to be ignored. 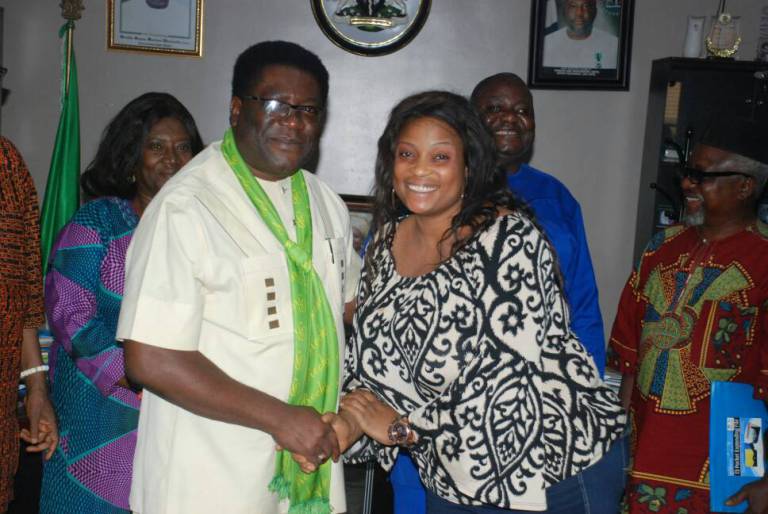