Singer Chinwendu Florence Izuchukkwu aka Floxy has jokingly said that she didn’t know she had been romantically involved with fellow singer Sauw Blaze, after a picture of her and Sauw Blaze appeared on the internet.

She went on to say that she has no issues with such stories because it is part of the show business but at the end of the day, people will still understand that before being an artiste, they were all humans. 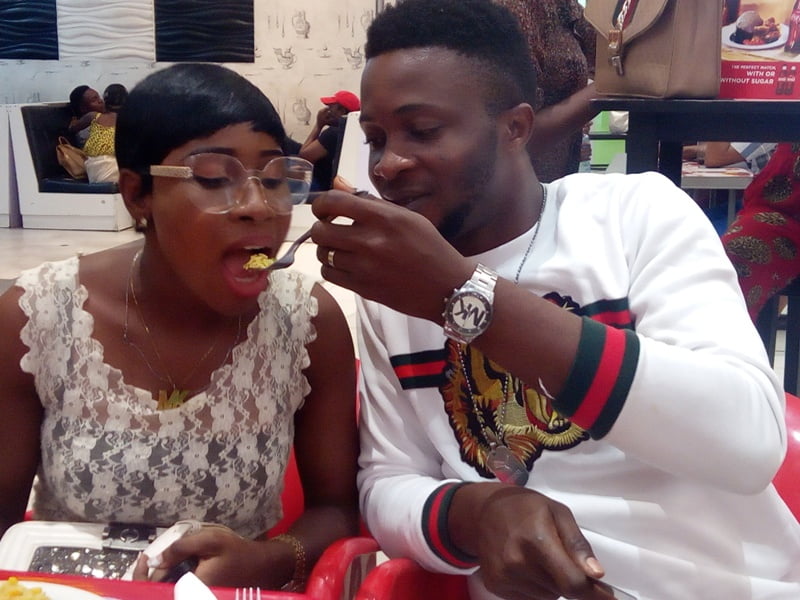 “We were humans before artistes, and so we all deserve normal happiness. We are all just ordinary people at the end of the day and even when people will want to blow what they see on a picture out of proportion, it’s all up to us to know the truth and also live with the consequences of the media buzz”

HAVE YOU READ?:  LMG to title next single Mike Adenuga

“Sauw Blaze is a nice guy and I am glad I met him, we’ve had a very great thing together, but that was just in the studio. I did a very nice song with him and I still remember how the crowd once appreciated our performances at Freedom Square Owerri”

“I woke up one morning and someone asked me if I was dating him, I said I don’t know. I don’t know I was dating him in the minds of so many people, but that’s okay because as a female artiste, you’ll date many men on the media before you marry”, she said.

HAVE YOU READ?:  What F2 said ahead of JUNGLE EP's release

Floxy recently took to Facebook to assure her fans that she is still in the music business and is working on something that will make everyone happy. Her last single was in 2017. 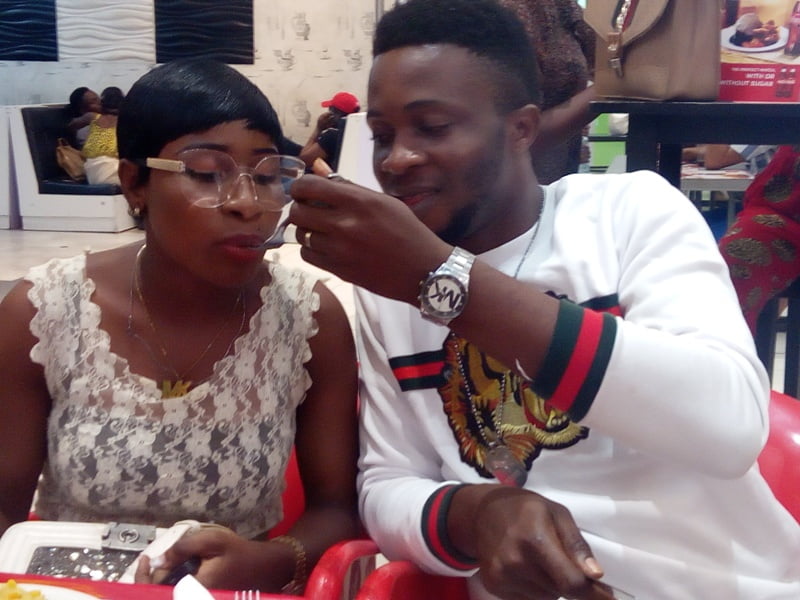 Orzobeat Media rolls out plans for King and...