The management team of the Imo state police command and friends on Wednesday threw a surprised birthday anniversary ceremony for the state commissioner of police ,Chris Ezike who turned 59 on Monday.

Ezike ,who had attended the Inspector General of Police special conference in Abuja on Monday and Tuesday had drove strengthen to work on Wednesday from the Imo Airport to the waiting hands of Senior police officers and friends who had laid an ambush in his office.

Immediately the door was opened for the CP to enter his office,the senior cops and friends of the command who had decorated the table with a birthday anniversary cake,posh drinks and food rose in unison to sing a birthday remembrance song to his delight.

Astonished by the ambush,Ezike,was still looking around to understood why such bash was organized in his honour.

As voices were going high in his honour, he slowly walked in,removed his glasses to understand the reality of the event before he was led to a special seat reserved for him .

HAVE YOU READ?:  INEC set to announce Ekiti election result

Ezike,who could not contain his join ,said that the surprised bash was the most remarkable he had witnessed in his life.

The CP who recalled how members of the House of Representatives of Imo state origin ambushed him on Monday night at Transcorp Hilton Hotel ,Abuja, to celebrate him,said that it had been a week of pleasant surprises for him.

HAVE YOU READ?:  APGA is ready for Okigwe North fresh poll -Iwuala

The highlights of the occasion were the cutting of the birthday anniversary cake and presentations of the CP’s portraits to him by the command and friends who had brought them as surprised gifts.

Senior police officers and the CP’s special friends made remarks and extolled him for the sperate and collective impacts he had made in their lives.

The commander Federal Special Anti Robbery Squad of the command,SP Godfrey Victor ,who described the celebrant as his mentor and father,lauded him for being a detribalized senior police officer.

HAVE YOU READ?:  1 killed,2 injured in Edo kerosene explosion

The Deputy Commissioner of police in charge of administration, Tunji Afolabi ,said that he had worked under many senior police officers but Ezike remained an outstanding professional CP. 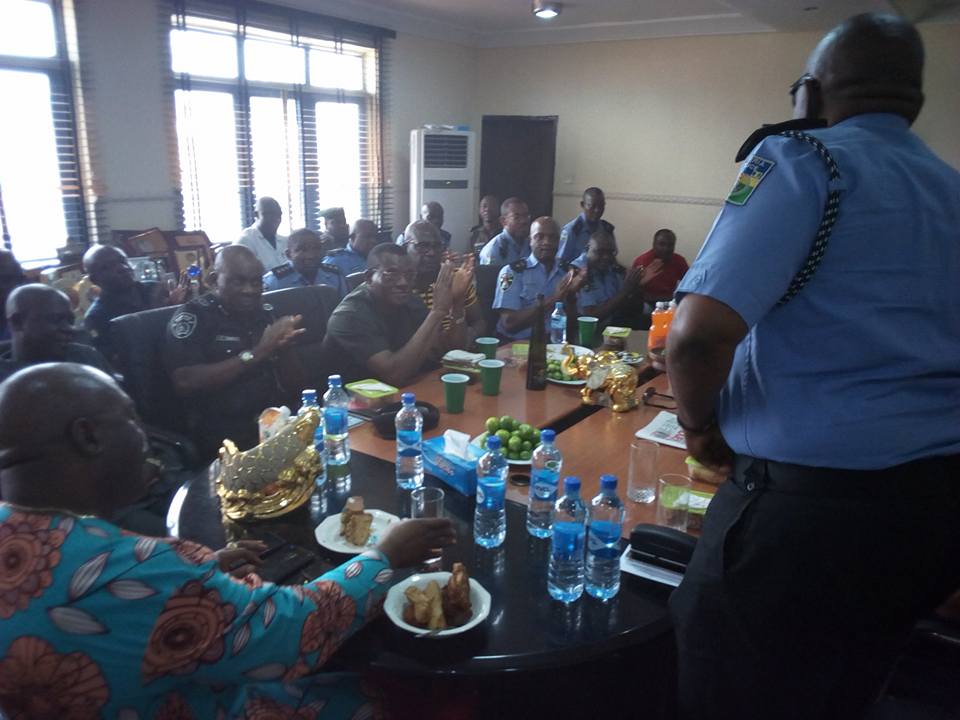 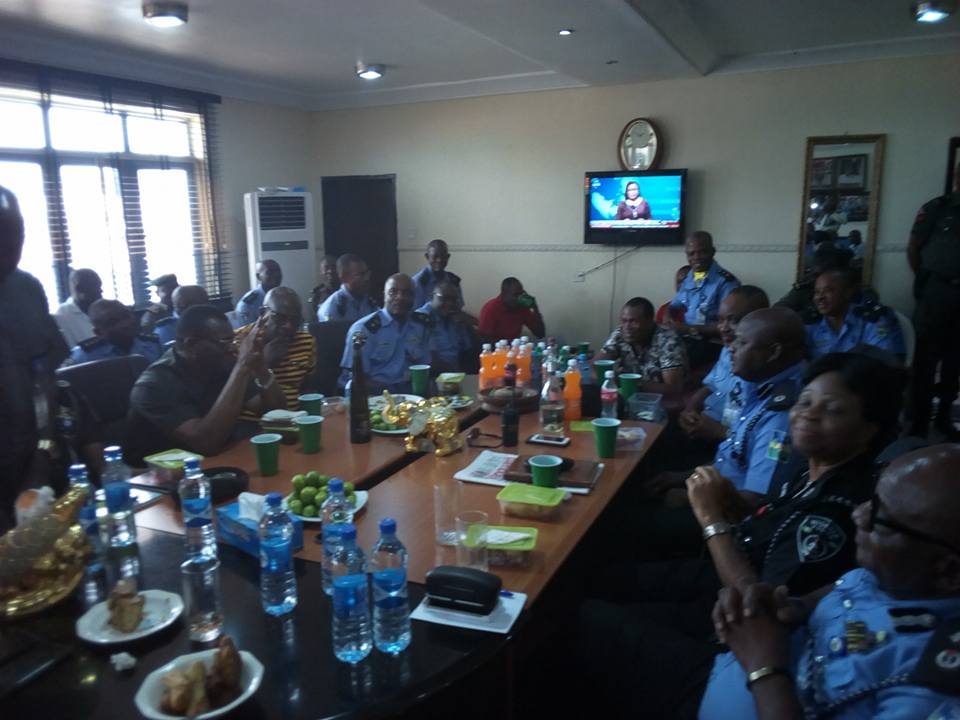 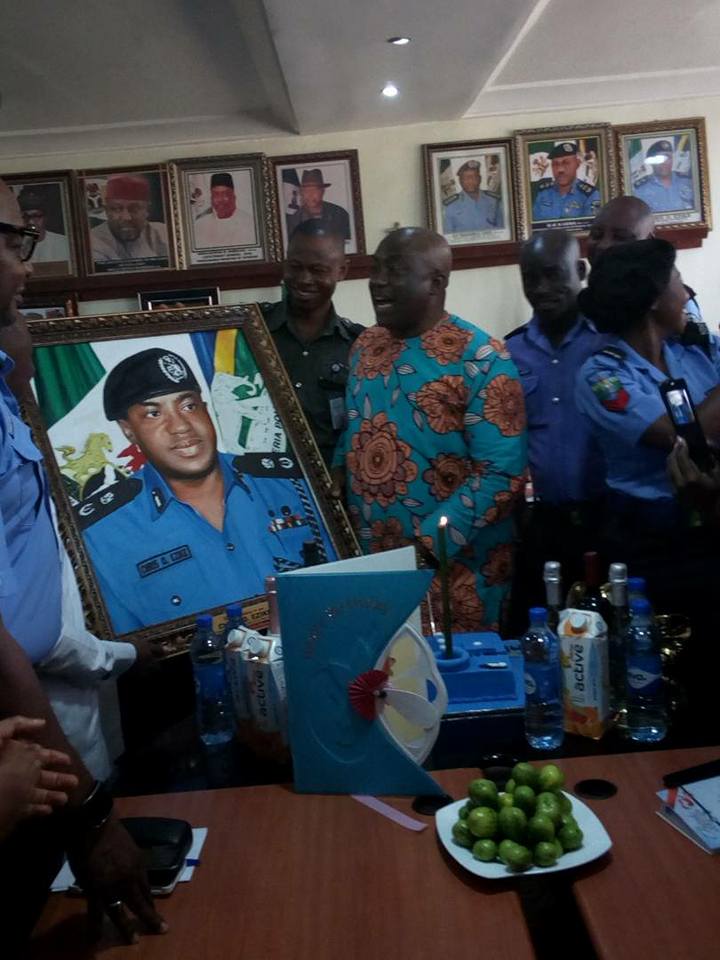 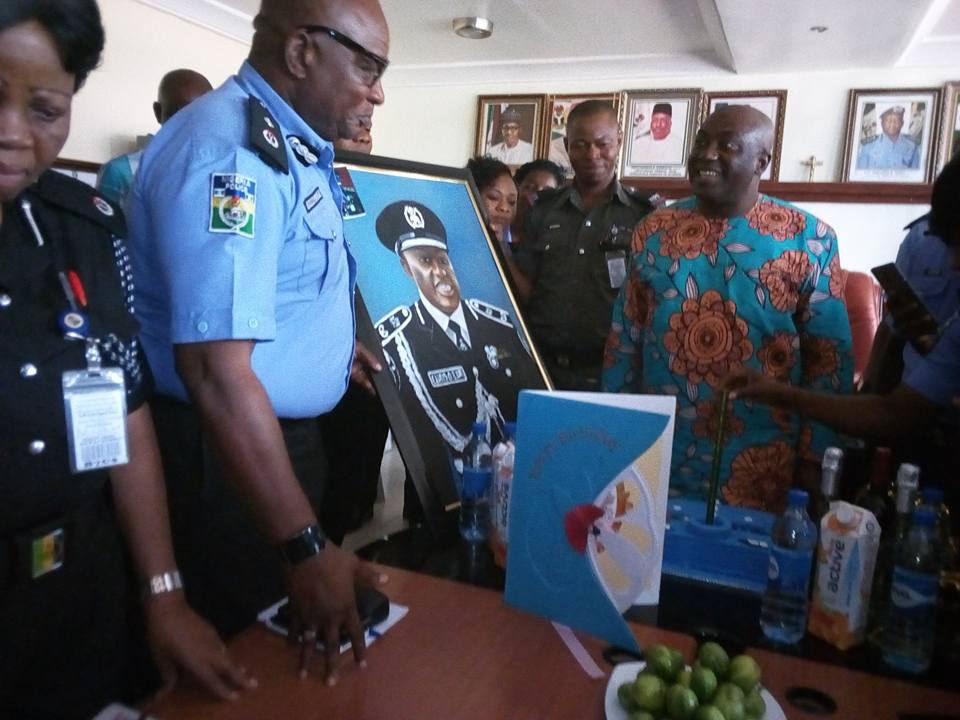 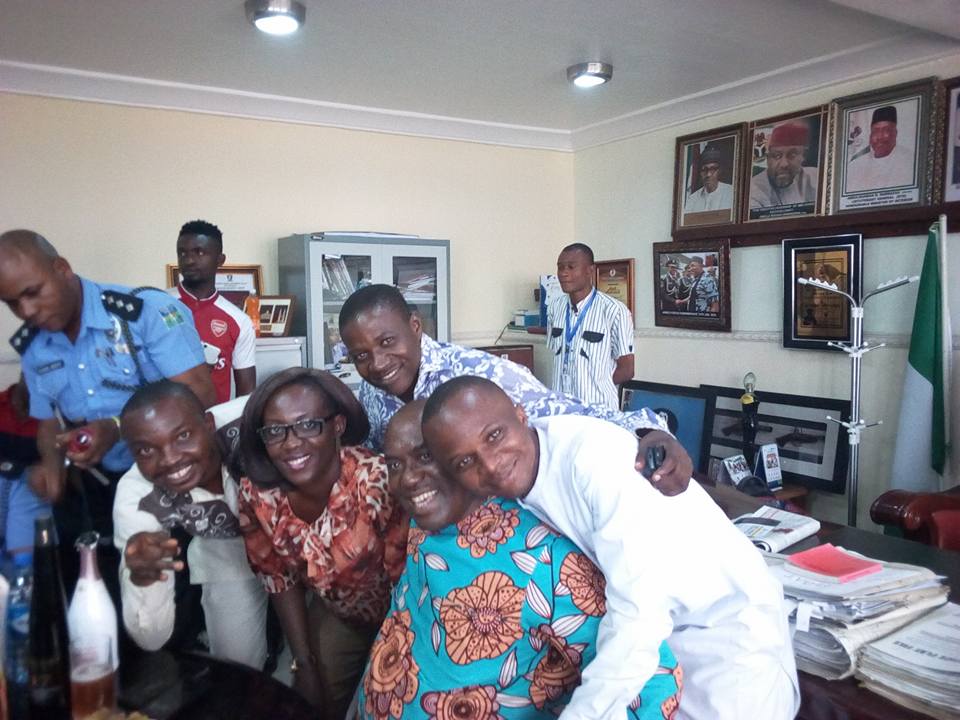 Ihedioha Alone Cannot Give Us Victory In 2023...

Youths, our mirror to see the future, says...