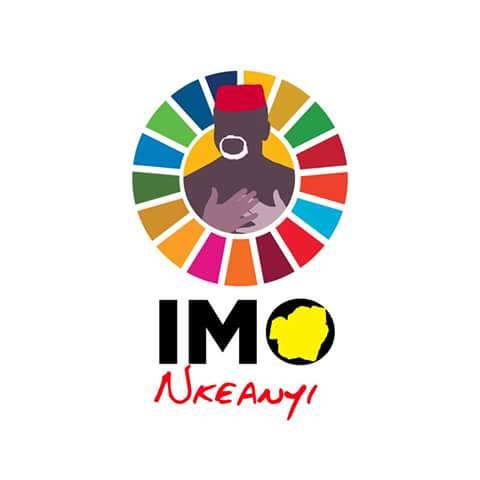 HAVE YOU READ?:  Digital population census realistic by May 2022 – NPC Chairman

HAVE YOU READ?:  One-legged robbery suspect found inside ceiling

HAVE YOU READ?:  Nigerian govt reacts to Coup D’etat in Guinea

HAVE YOU READ?:  Imo APC in tumultuous preparation for elections

Edo police officer who assaulted and shot at...

femi kayode files another suit against his estranged...

You will continue to be rewarded – CBN...

Pastor sentenced to live in prison for raping...

‘Prince Andrew made me run up four flights...