Nollywood actor, producer and rapper Digidi DunHill escaped another accident that could have taken his life in Owerri, when a gallon of fuel in the trunk of his car exploded. 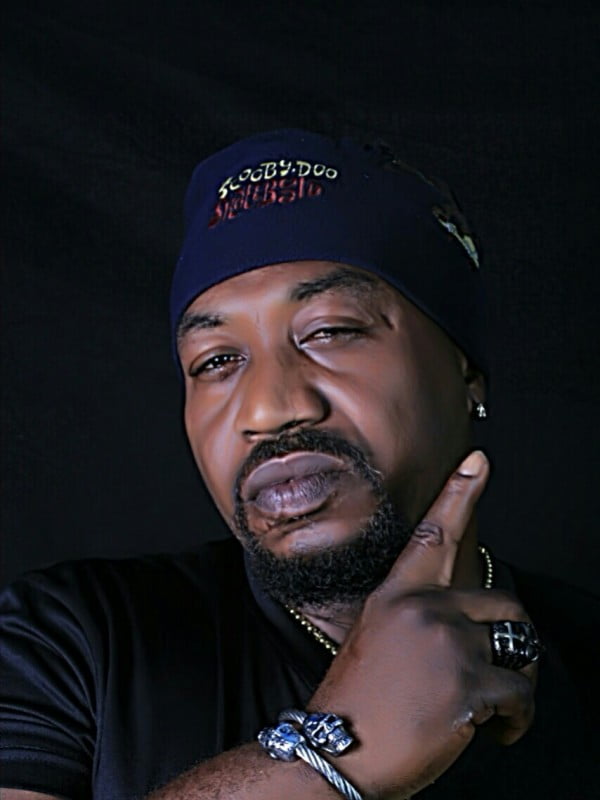 The incident which happened along Onitsha Road Owerri, Imo State on Tuesday, January 23, according to him, was caused by the fuel which had been in the trunk of his car all day and could have been heated up. He further stated that he could not just explain what happened and all he did was fight for his life.

Advertisements
HAVE YOU READ?:  I told Ngige and Senator Izunaso that Buhari's administrative style left me with no choice but to join the PDP - Dele Momodu 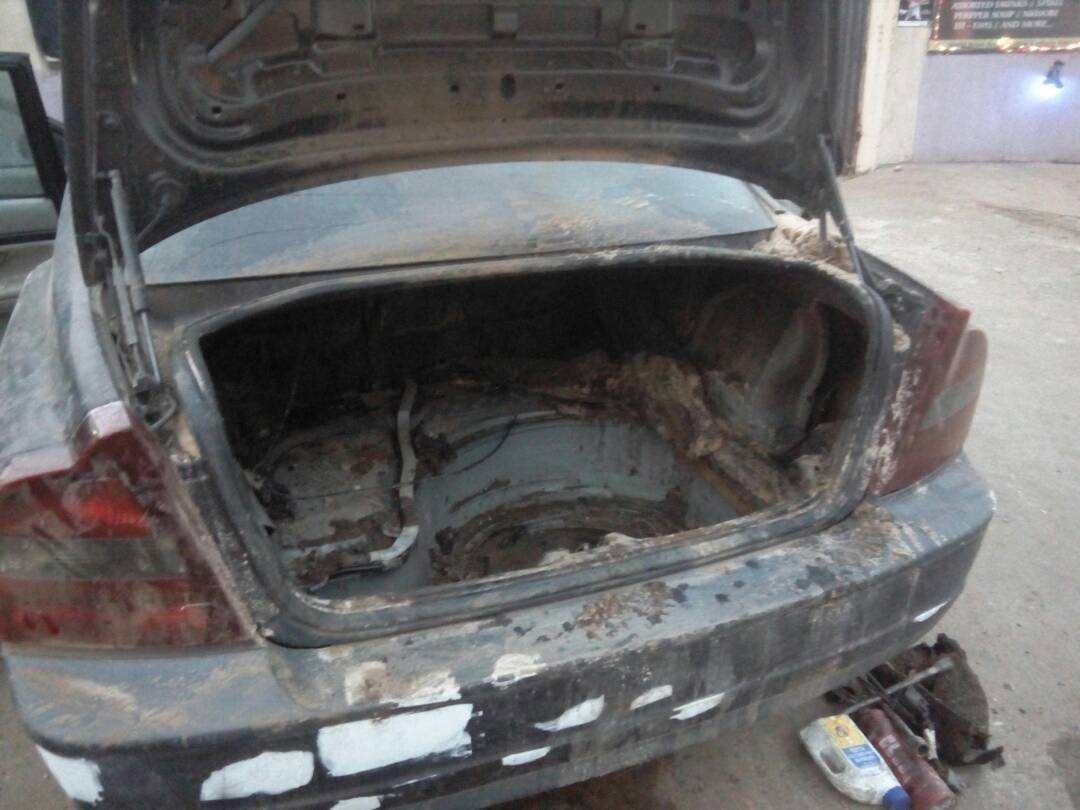 Digidi DunHill whose single ‘Osho Free’ also dropped the same day, could have been a dead man while people are busy downloading his song, but the grace of God has kept him again and even when the car was damaged so much, the hunky actor only said “My beards got burnt”

He had previously survived several other ghastly motor accidents including one which claimed more than 50 lives when a luxurious bus drowned in a river.

HAVE YOU READ?:  Okorocha insists Nigeria needs one Senator per State to cut cost

He wrote ” Don’t wanna talk much cos u think am bluffing u..i had fuel in the boot of my car and was driving back to town and the fuel exploded and my car caught fire”

The accident will also serve as lesson to those who do the same in this hot weather and also a call for car owners to be more careful in what they do.

Thank God he is alive and in good health.

Rema squashes beef with DJ Neptune as he...

What we discussed with Buhari – Okorocha