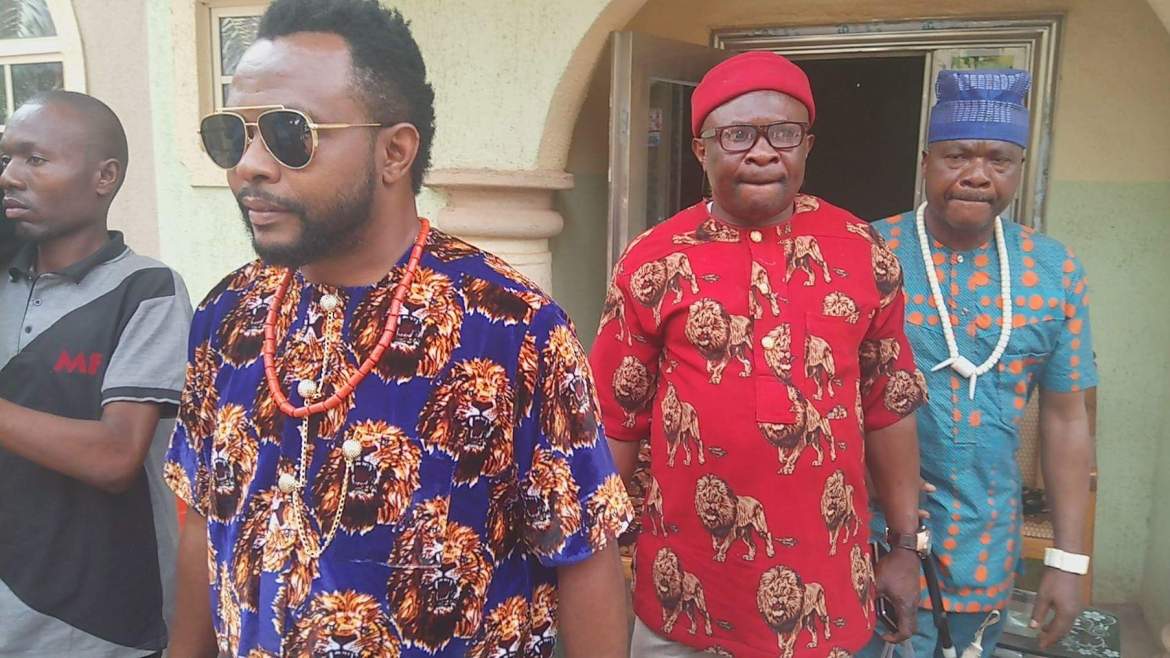 Popular Nigerian Music star, Daniel Oyebanjo popularly known as D’BAnj, was on the Wednesday 3rd of January, 2018, in the Eastern Heartland, Imo state, given an honorary chieftancy title of Ezi Enyi Ka Nwanne of Amuzi, Obowo by the onugaotu II of Amuzi, ojiaka jide Agu, His Royal Highness, Eze D.O. Opara of Amuzi ancient kingdom.
According to Hon. Ifeanyi Virgo Onwunali and Chief Longiers Anyanwu (Ebubedike Obowo) a former commissioner for Agriculture in Imo state and former Coordinator of SURE-P in the Southeast region, D’Banj was recommended for the honorary title because his contribution to the development of the community through his partnership with a son of soil, Mr. Damian Ifeanyi Okoroafor popularly known as Don Messi.

HAVE YOU READ?:  Face of Arise Afrika Pageant roll out 3rd edition as forms go on sale

Don Messi, a University of Benin graduate of Computer science worked Telecommunications engineer for over 15 years, and functioned as a SIM card electrical profile development engineer, telecommunications switching engineer and marketing manager. Currently, he owns and controls a number of businesses ranging from the telecommunications VAS space to the entertainment industry. The 39 years old Damian Ifeanyi Okoroafor is happily married to Engr. Ekenenna Okoroafor and blessed with two cute sons Logan and Leon.

HAVE YOU READ?:  Audio: Ekunrawo - Shoma

D’Banj, the Ezi Enyi Ka Nwanne of Amuzi, Obowo had arrived Owerri to a rousing welcome at Sam Mbakwe International Cargo Airport, a grand reception at the county home of Don Messi, Damian Ifeanyi Okoroafor, where D’Banj had a first of its kind, No-Holds-Barred performance in an atmosphere of extreme conviviality with the people.

The honorary title bestowed on D’Banj coincided with the house warming of the palatial home of Don Messi, in his Umulowu village. An event which attracted several prominent sons of the area, including The CEO of TSTV, Dr. Bright Ikechi Echefu, the Senior Legislative Aide to the Speaker of the Federal House of Representatives, Hon. Prince Daniel Chukwuocha (Padoc) and a host of others.

HAVE YOU READ?:  Hummels blames illness for poor show in Bayern defeat 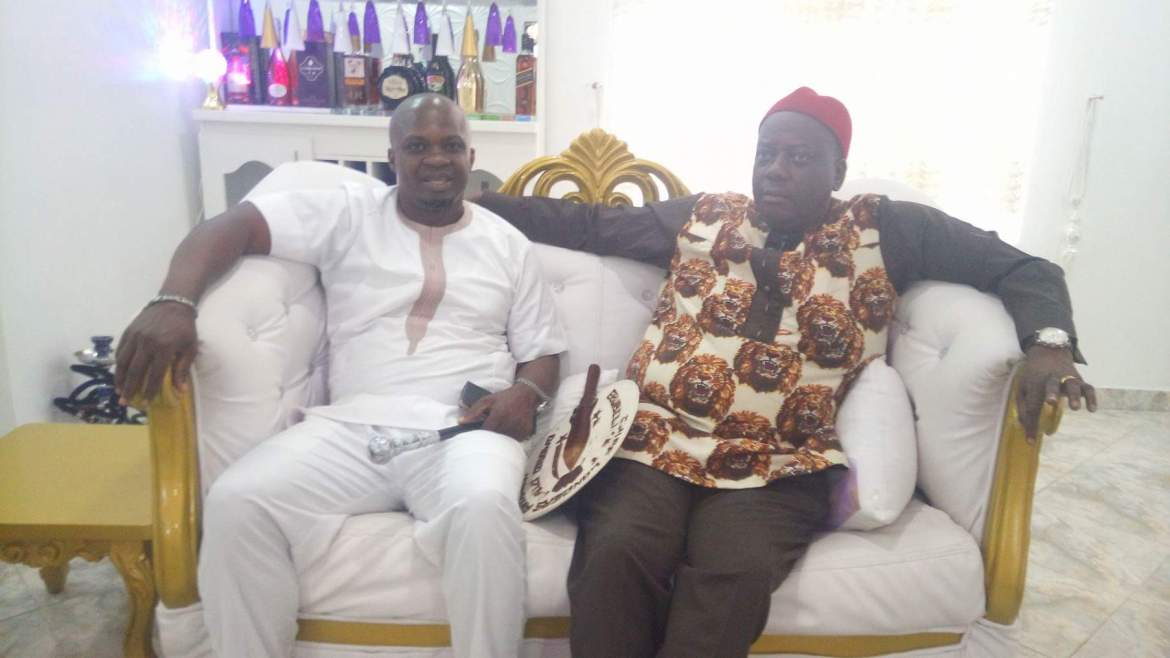 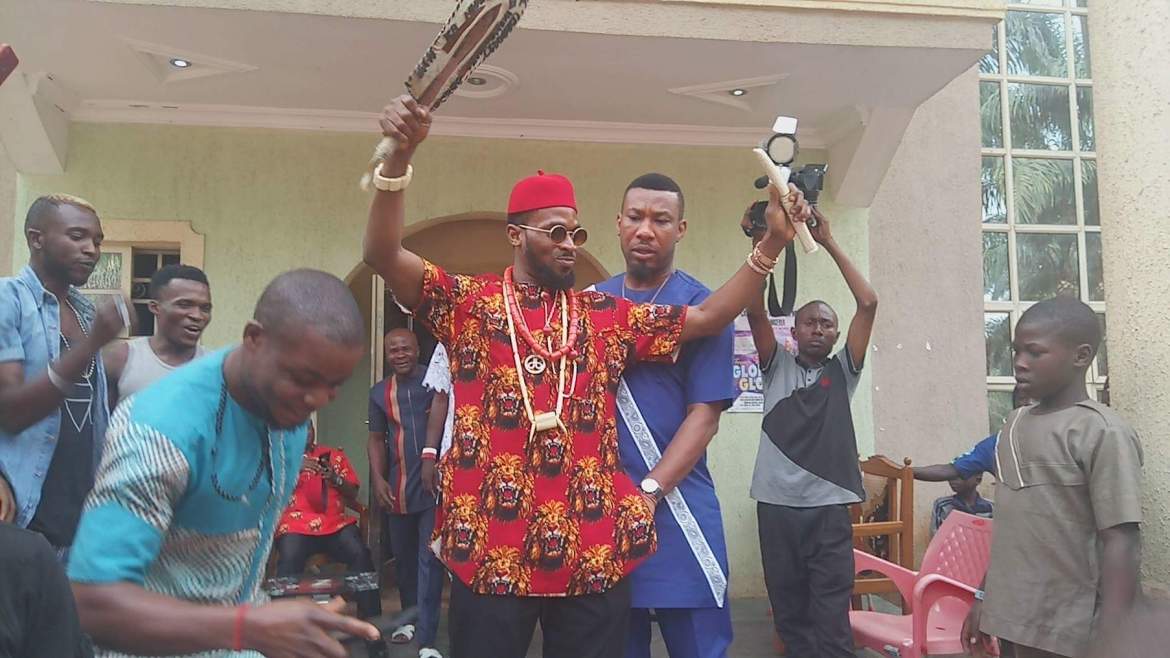 Singer Don D reveals why he does more...

OGELLE: FOCUSED ON BUILDING THE HEIGHEST AGGREGATOR OF...

DJ Paky insists he only called out...