Eskimo records is a music label structured to give artistes chance to air their voice in a creative way in other to make a BIG impact in their immediate community and the world at large.

Prokassy  came to the music scene with a hit song, “Showole” featuring Rayce. He however exploits a little bit of Afrobeat to create his own new rhythmic sound which encompasses this beautiful song “Calm Down”

The Eskimo Records frontier also accompanies this audio with an outstanding Shalom Chikki directed visual interpretation of the hit single. The video was shot in Abuja, Nigeria.

Without Further ado, Watch, Download and Enjoy “Calm Down” by Prokassy. 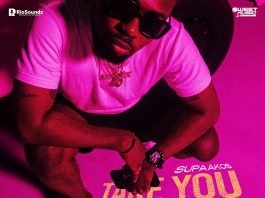 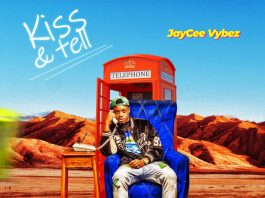