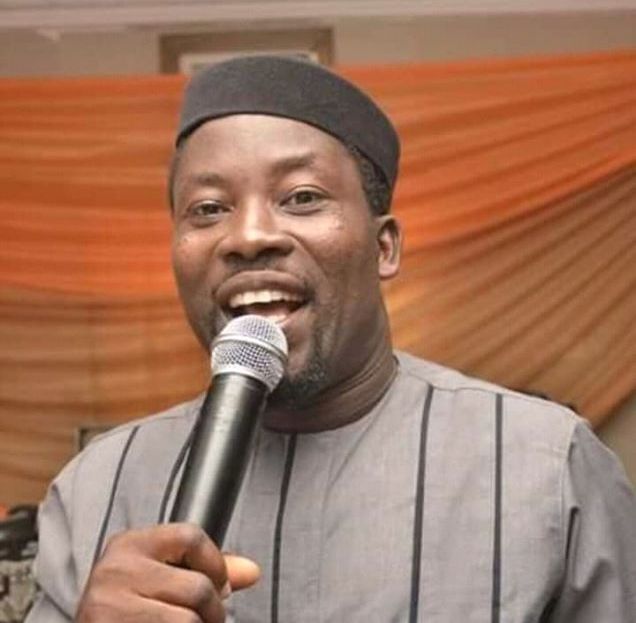 Social Media giant Searchlight Concept, the organizers of Imo State Social Media Awards has released a tentative list of nominees for the 2015 edition of the awards.

The award which saw its maiden edition hosted in Owerri last year, according to the CEO of the Organization, Mr. Tonygreg Onyekachukwu Ukaegbu aka MC Bannana Mouth, the award is aimed at recognizing those who have relentlessly but through Social Media promoted the affairs of Imo State.

He added that although there are many Imolites on the Social Media, some have distinguished themselves by always posting informative, educating and entertaining posts that are geared towards promoting the image of Imo State on the social media sphere.

“Last year, we had some great winners at the maiden edition and this year, we will be honouring some others who have distinguished themselves on Social Media.

One of the things we want to achieve is to encourage Imolites to put internet to great use and also to see it as a platform where they can promote our ideals and affairs as Imolites”.

HAVE YOU READ?:  MC Worthy gets Feb 24 burial date

Mc Bannana Mouth then called on the friends and well-wishersof the nominees to mark the date so as to cheer their loved ones on that day.

300K up for winners of Season Talent Hunt

Lack of integrity is killing eCommerce in Nigeria – Hardy

What is Christmas? See what Adult Baby...